We have more microbreweries than any other city in South Africa, making this a interesting, fun and refreshing way to discover our local beer heritage! Enjoy this halfday tour with us by visiting breweries hidden around the city and taste some of the locally brewed craft beers!

We visit 2 microbreweries and 1 macro brewer to taste and compare their brews.

Located off the beaten track in suburbs like Woodstock, Saltriver and Newlands, you’ll learn about our beer heritage, but also see some great attractions and sights.  Your local guide will share all his knowledge & stories and point out cool stuff to see and do along the way! You will have fantastic photo opportunities with the magnificent Cape Town as your backdrop.

Tour costs R675 p/p. The price includes the tastings at the 3 breweries, a delicious food and craft beer pairing and loads of brewing information and tours. Pick up and drop off in central Cape Town.

Weekly departures Tuesday to Saturday from 12pm till 6pm.

Super Cool Beer Tour supports and participates in this exciting new era of Craft Beer brewing and drinking. We are as young as the beer revolution, we are Cape Town based, have beer savvy, and are very keen to try some local brews with you.

We are also brewing up a storm and launched our very first beer on 1 June 2013!!

Welcome to the Craft Beer Revolution 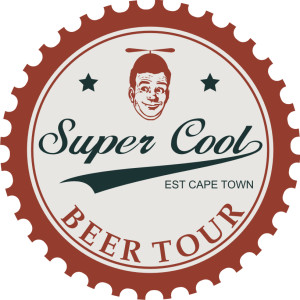 There are hundreds of different styles and types, from all the corners of the world. Join us to try some lovely local Cape brews, handcrafted since the local craft beer revolution! 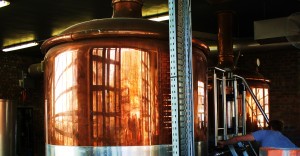 There are many different styles and kinds of beer, categorized under 2 types;  Ale & Lager. The main difference being fermentation temperatures and the malts and yeasts utilized. Craft beer is brewed in small batches, using more hands-on brewing techniques and small scale equipment. The 1st micro-brewer in SA to turn commercial was Mitchell’s brewery in Knysna in 1983. Since then dozens of micro brewers have been producing some very unique Brews.

Beer is the continental drink of Africa and are still being brewed by tribal woman. Cape Town has a very old beer history. Early brewing in the Cape was done in the Fort of Good Hope by Governor and founder of Cape Town, Jan van Riebeeck. Beer was a very important substance for the sailors employed by the VOC and also a nice commodity to offer passing ships and traders.

Why is beer in Cape Town and South Africa such a big deal? 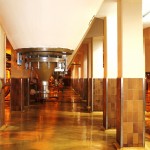 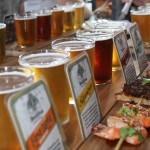 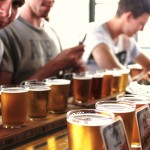 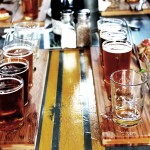 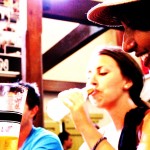 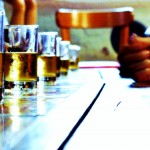 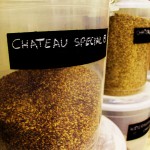 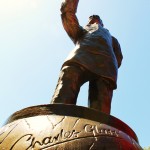 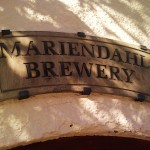 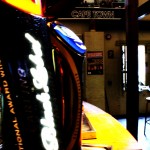 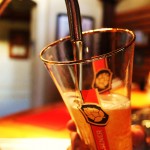 The 2015 calendar will be published as soon as festival dates are confirmed.

We are featured in Cape Town Magazine and Trip Advisor!

Things to do in Cape Town 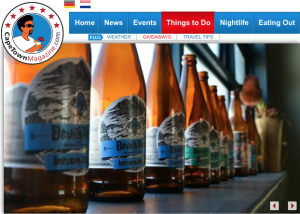